What is Happening To Our Homes? 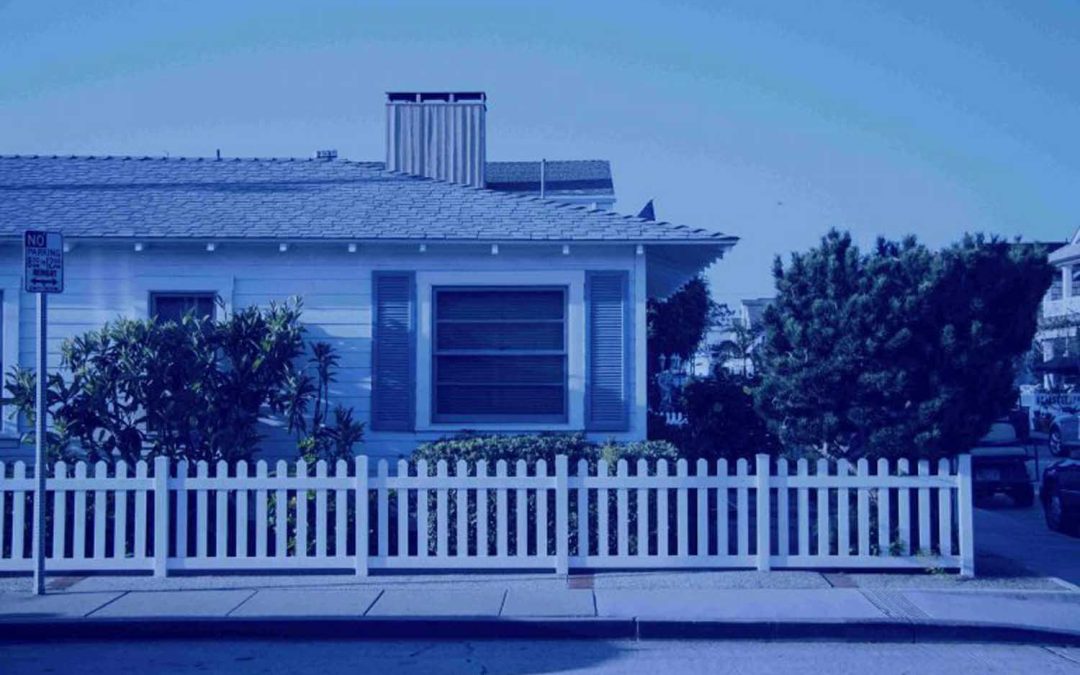 Why are so many homes that have been professionally remediated still making one or more family members sick? The flood or serious leak occurred, the insurance company came to the rescue along with the major mold remediation company. Everything seemed to be rebuilt as new. So why are we still sick? To understand this, let’s first remember that not everyone will get sick from the mold. Twenty-seven percent of the population has a genetic peculiarity making them very susceptible to mold illness. With that in mind, let’s back up to when the home was first built.

Day one of a brand new home. The mold spore count is almost identical to outdoor mold spores. Of course you have them, because they are everywhere. But the key here is that the home is not producing mold or mycotoxins, it is simply mimicking outdoor air. Now let’s jump ahead 5 years, and you develop a small leak under the sink. No big deal, a little bleach will clean that up. (not recommended by Pure Maintenance). Truth be known, it was never properly cleaned up and you now have a little mold factory producing mold spores under the sink. Your indoor level is now 10 percent higher than outside. This tiny little issue is now producing mold and mycotoxins.

Jump ahead another year or so, and you find a wonderful used oak roll top desk at a garage sale. Little did you know, that the desk came from a mold infested home and brought literally millions upon millions of mold spores into your home. Jump ahead another 4 years, and the basement starts to leak through the foundation. It is noticed but not until there is significant mold growth. Your neighbor said to put some fans on it and dry it out and it should be fine. There is a little bit of a musty smell in the basement, but you are told thats just how basements are. Now you have another mold and spore source in the basement. Now your overall mold spore count in the home is 50 percent higher than the outdoor air. Once you hit this level, the mold really gets a stronghold in your home. Now, every time you take a shower the mold grows and spores out. Every time you boil water, the mold grows and spores. Remember, mold only needs 60 percent humidity to thrive. You still can’t see it, but it’s there and its growing at an exponential rate. You now have a number of mold producing factories including the bathroom, the front loading washer, the sinks, and drains. You do notice that when you come home from vacation, the house smells bad. That’s probably normal, you assume. Now jump ahead a few more years. You realize that you have a major leak in the water heater. The so-called professionals have to be called in at this point. They arrive and the first thing they do is confine the area with plastic. I have often wondered, how does the mold get contained while workers are walking in and out of the plastic? Secondly, did the mold wait for the remediation company to show up before it started to deliver mold spores throughout the home- and luckily, they got that plastic up just in time to stop them? Of course not. The spores have been releasing from the first few hours of the flood. Experts say 24 hours, but that is assuming no mold is there to begin with.

Here is a little known secret. The mold companies use the containment method more for the after testing than for the safety of the occupants. If they can confine an area with plastic, and then run “air scrubbers” within the confined area at the end of the project, you will be able to run a test (with the confinement still in place) and declare the home safe. Sometimes they have to run these scrubbers for days to get a good test result. Wait a minute…. are they not testing the whole home? No, just the area where the containment existed. News Flash #1 THE SPORES ARE THROUGHOUT THE HOME!!! As soon as the containment comes down, that area will be infected again.

Now going back to the mold spore count within the home, you are now comfortably 100 to 1000 times higher than the outdoor level at a very minimum. Now it is manifesting itself in the bathrooms, it’s in the window sills, it’s in your drains. Remember that we said “manifesting” itself in those places. It’s everywhere, but this is where it is visible because you have water for it to stick to, begin to feed, and spore out. Your laundry stinks if left in the washer for a day, your food gets moldy quicker than ever before. Even though you just had a professional company do their professional, insurance company sanctioned, certified protocol, someone is still sick- or will be soon. Let’s throw in another variable to really confuse the general public. News Flash #2!! Air quality tests are extremely inaccurate. Everyone knows this. California won’t even accept them in litigation. California now says, if you see mold or you can smell mold, you have mold. Period.

To think that you can determine the moldiness of a home by pulling in 75 liters of air, hoping that 1. mold sticks 2. mold is sporing out at the time, 3. the air flow of the home is bringing the mold to the area being tested. Additionally, Stachybotrys is a very heavy spore, that doesn’t remain aloft for long, Chaetomium spores out inside a perithecium, which keeps it from becoming aloft easily, and every lab reads the tests a little differently. These are two of the most toxic molds in the world, and its hard to pick them up in a test. We tell people that an air test is a tool, and that’s all it is. It is by no means a definitive measurement of the health of the home.

In conclusion, every home is different, but every home has potential issues with mold, mycotoxins and bacteria/endotoxins, etc. regardless of whether it has been professionally remediated or not. Additionally, it is difficult to measure the health of a home, and it’s impossible to declare the home safe, unless the entire home has been treated. Pure Maintenance is one of the few companies in the country that understands that the entire home is sick, not just where the flood occurred, and not just where the mold is manifesting itself. The mold and mold spores are everywhere. That’s one reason why Pure Maintenance is growing so quickly throughout the country. Our company addresses the health of the entire home. People who have been sick for years, are getting well after the home has received the Pure Maintenance 2-step dry fog treatment.